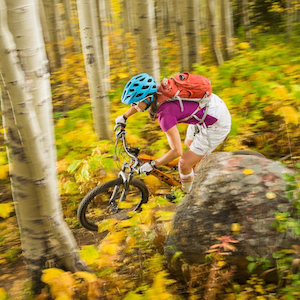 Shannon spent her childhood chasing two older brothers from sport to sport which inspired a lifelong love of playing outdoors. She played college basketball at Marymount University in Virginia, where she earned her undergrad in accounting and still holds records as a 3-point shooter. For graduation, she bought a bike, immediately changing her life for the better. During a brief stint in the business world, she found more joy inspiring her co-workers to be physically active than from analyzing budgets. So, she traded her heels for sneakers and returned to school to study kinesiology.

After graduating from UVA with her Masters of Teaching, she headed west to Colorado. During her 15+ year career as a PE & health educator, she designed diverse curriculum such as skateboarding, cross country skiing and ninja warrior and organized annual school-wide bike rodeos. In partnership with Move Live Learn, she developed curriculum for Jackie Joyner-Kersee’s Winning in Life Program and for Boys & Girls Clubs of America, both of which deliver nationwide physical literacy programs for youth. She then launched her own PE curriculum development consultancy called HAPPE, Healthy Active People Play Everyday.

Shannon is also a champion for females in sport and believes in the magical power of female role models. In her “free time”, she started Girls on the Run in Western Colorado, started Little Bellas in Park City, Utah and loves to coach womens mountain biking. Now, as a member of the Little Bellas family, she is thrilled to pay it forward to future female generations and empower more girls to ride bikes. When Shannon isn’t riding bicycles, she’s planning her next bike adventure or baking chocolate chip cookies.

Where do you call home? Squamish, BC

Why Little Bellas? Little Bellas embodies all of what I want every girl to experience in childhood: female camaraderie, the joy of bicycles, laughter, risk-taking, adventure, fun and freedom to play outdoors.

If you had a superpower, what would it be? To Fly

What is your favorite Little Bellas experience? Starting an impromptu Little Bellas pep rally reminiscent of the 1990’s while waiting out a massive downpour in Park City, Utah.

What is a fun fact that people don't know? I had pet ducks as a child. 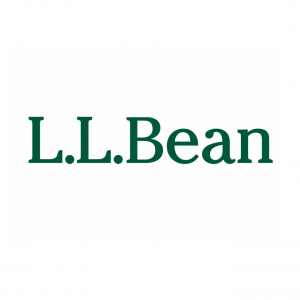